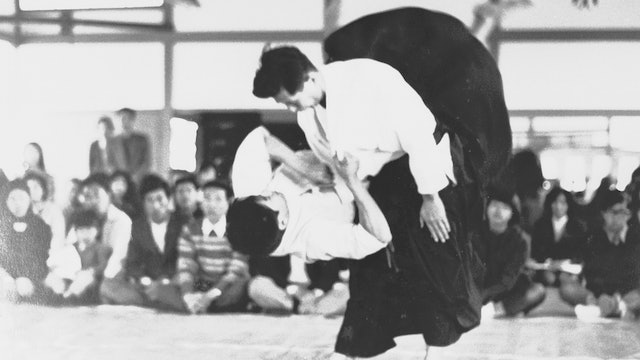 Seigo Yamaguchi (1924 - 1996) was a 9th dan aikido master. Some consider him as one of the most prolific teacher at Aikikai Hombu Dojo before he was sent to Burma in 1958. His personal students included Seishiro Endo, Yoshinobu Takeda, Ichiro Shibata and Christian Tissier.

After his early education, Seigo Yamaguchi entered the navy where he was trained to carry out a kamikaze suicide mission but was saved by the end of the World War II. He was introduced to Morihei Ueshiba in 1950, and entered the Aikikai in 1951.

In Japan, he taught at the Aikikai Hombu Dojo, his own dojo, and at Meiji University. He also taught extensively overseas, especially in France where he has a strong following and travelled every year until 1995. 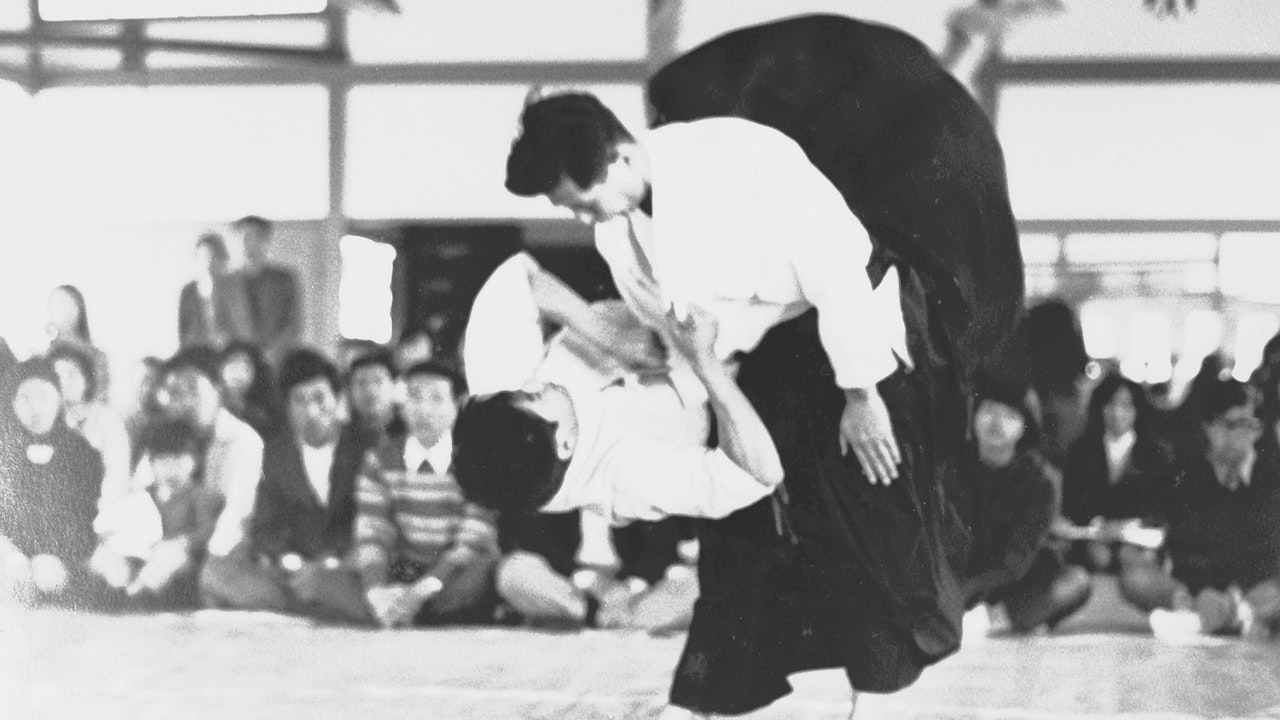