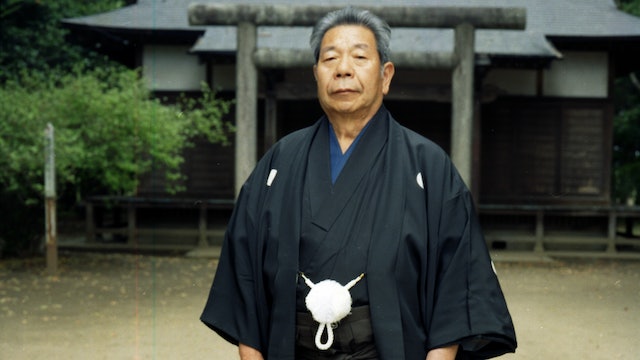 Morihiro Saito (March 31, 1928-May 13, 2002), 9th Dan, was Chief Instructor of the Iwama Dojo and one of the closest students of the founder. Saito's style of aikido is often referred to as "Iwama aikido."

Building a worldwide student base, Saito’s practice of aikido spanned 56 years, from the age of 18, when he first met aikido founder Morihei Ueshiba, until his dealth in 2002.

Prior to joining Ueshiba as a live-in student (uchideshi) in 1946, he practiced kendo as a schoolboy and Shinto-ryū karate and judo as an adult.  When Saito came to Iwama for training, he joined other live-in students including Kisshomaru Ueshiba, Koichi Tohei, and Tadashi Abe. This early training was quite brutal, but after persevering for several years, Saito became one of Ueshiba's closest students.

From 1946 until Ueshiba’s passing in 1969, Saito served as Ueshiba's assistant in a variety of ways at Iwama while his wife served Mrs. Ueshiba.

Before his death, Ueshiba gave Morihiro Saito the responsibility of carrying on the teaching at the Iwama dojo and the position of guardian of the Aiki Jinja located in Iwama.

Stanley Pranin, founder of Aikido Journal, was a direct student of Saito Sensei. 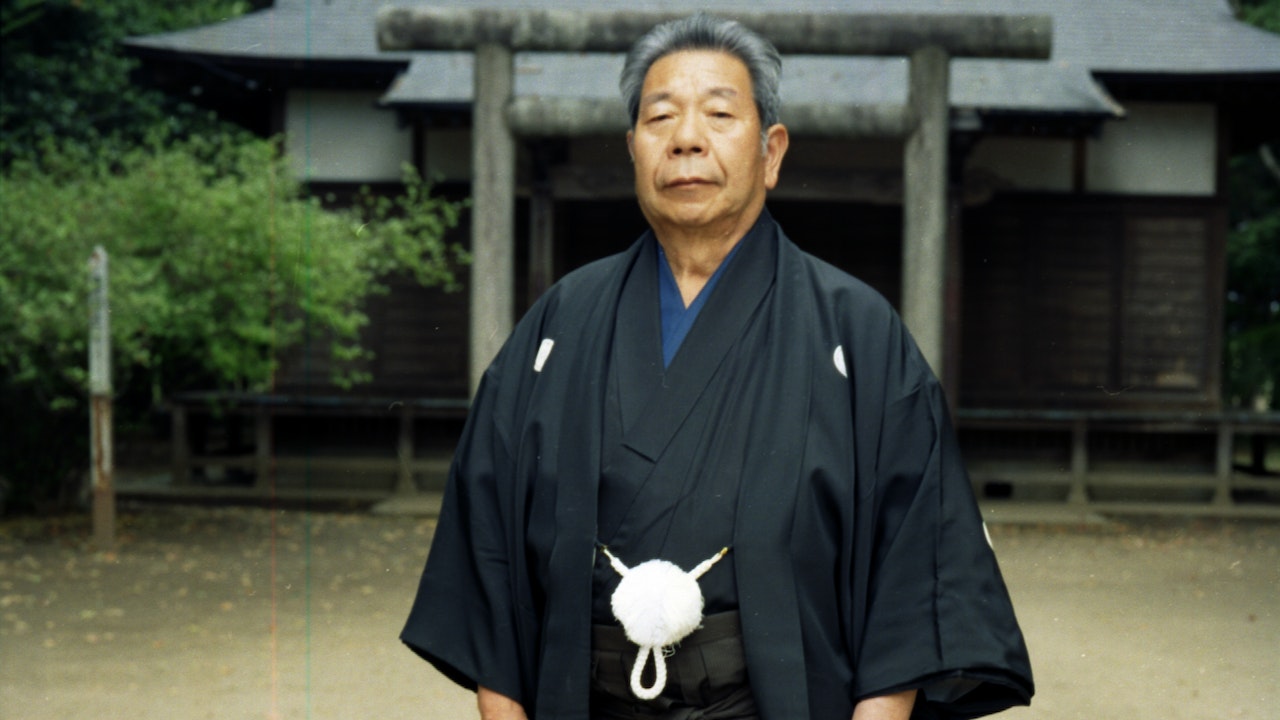